It was a great year for the Charity League of Paducah! Enjoy the recap by reading our 2021-22 League Lines League Lines 2022
Read More

It was a great year for the Charity League of Paducah! Enjoy the recap by reading our 2020-21 League Lines League Lines 2021
Read More

It may be summer but the ladies of Charity League still love to support our local organizations! And we were excited to present a check to Cinderella’s Closet today for $2,500!
Read More

The Charity League Backyard Bash was a fun night of food trucks, drinks, music and games at the Commonwealth Event Center! The Backyard Bash raised another $18,000 for Easterseals! Thank you to our Spring Event Chairs, Allison Ainsworth, Lindsay Batts, Sarah Farris,...
Read More

The mission of our non-profit organization, Charity League, Inc., is to raise funds for Easter Seals West Kentucky and assist other local non-profits that support the health, welfare and general care of women and children. While creating a legacy of friendship and passion for our community, our primary purpose is to financially assist Easter Seals West Kentucky. Our members carry out Charity League’s mission on a 100% volunteer basis.

The Charity League of Paducah was founded in March of 1932 when sixteen young woman dedicated their efforts to opening a lending library. Dog and art shows, miniature doll exhibits and the President’s Birthday Ball were a few of the events that raised funds in the early years. In 1952, “the Follies”, was born. It was a successful theatrical production that enabled the Charity League to give its first grant-in-aid for the construction of Easter Seals West Kentucky Center.

Today, the Charity League consists of 50 active members and several hundred associate members. The fundraising events have changed over time, but the traditions remain strong. Every New Year’s Eve, the Charity League hosts its annual “Snowball” party. It is a magical night celebrating the year’s end by dancing and mingling with friends. The spring event is then rotated between several different events. The success of these fundraisers has allowed the Charity League to provide significant support to Easter Seals West Kentucky and many other local charities.

The Charity League is located at 1921 Broadway. The house was generously donated by associate member Mrs. Gus T. Smith. It holds many precious memories and serves as the meeting space for current members.

Snowball is our annual New Year’s Eve fundraising party. Guests at Snowball will dance the night away and enjoy a champagne toast and delicious food served at midnight.

The 95th annual Snowball Gala will be on December 31st, 2022 at 9 pm. It will be Holllywood Glamour (prohibition era) theme and will take place at the Commonwalth Event Center.

Tickets are $50 a person. Table Sponsorships are also available.

Ticket purchases can be made through PayPal or Venmo or through your local Charity League Member. 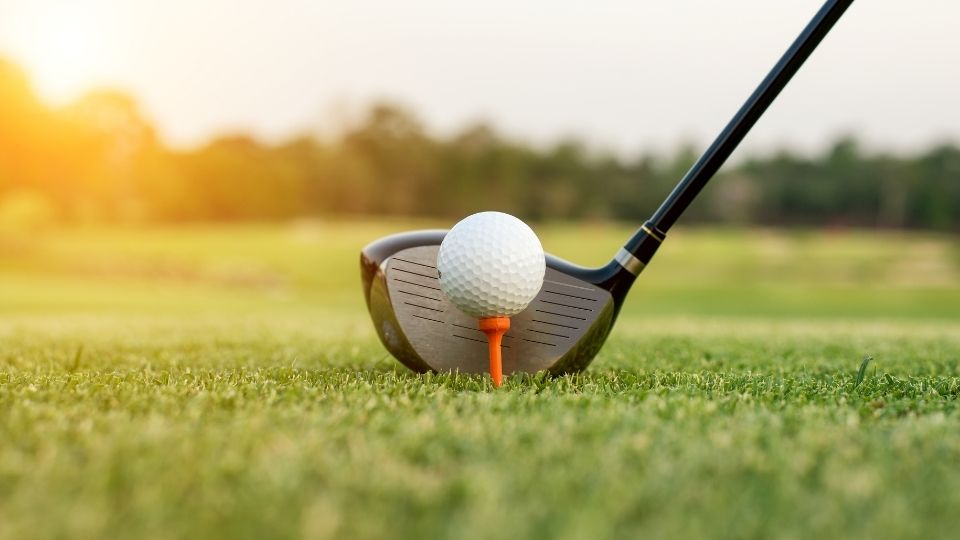